Written by Erik Weijers 21 days ago

Bitcoin as insurance against fiat failure

As Bitcoin simply carries on doing its thing - tick tock, another block - we humans keep trying to figure out what it actually IS. Is it the purest form of monetary energy, as Michael Saylor would have it? Is it the future of money? Or is it, in the view of Greg Foss, an insurance against the bankruptcy of governments? Let's focus on the latter view.

According to former bond trader Foss, Bitcoin offers us fire insurance on our fiat money house. Remember Ryan Gosling's character in The Big Short, who pitches his deal as fire insurance on a burning house? In 2007 you could buy cheap insurance products (credit default swaps) against the default (bankruptcy) of crappy mortgage products. This insurance was very cheap, as hardly anyone believed that the housing market would crash across the entire United States. Those who believed it could - and bought the insurance - got rich.

The biggest risk of all

Now we are in an era in which we might want to insure against an even bigger risk: the collapse of creditworthiness of governments and even the most important government in the world, the United States. After the Global Financial Crisis and Covid, the excess risk in the financial system was taken on by governments. But now that the debt problem sits there, there is nowhere to kick the can to... There might come a point where government bonds simply won't find buyers anymore. Global debt is so much higher than global GDP (an estimated 4x!) that printing money seems to be the only way out. Enter Bitcoin.

According to Greg Foss Bitcoin is the best asymmetric trade he has seen in his 30 years on the traditional trading floors. He has made it his mission to convince traditional portfolio managers that owning some Bitcoin reduces portfolio risk instead of increasing it. Why? Because in his view, it is insurance, not extra risk.

Computing the fair falue of Bitcoin as an insurance

Foss uses the so-called Fulcrum index to assess the way the market currently estimates the chance of big Western governments going bankrupt. This index now sits at around 2.5 trillion dollars: the implied 'insurance premium' on the default of Western currencies.

But how to buy insure against such an event? Which institution could take on the risk of the big boss toppling over? Only an institution that sits outside the system. That is Bitcoin. Unlike other financial products, it has no counterparty risk. You don't rely on the solvency of any company or government to keep it running. It's a protocol issuing currency, backed by energy. There are some advantages to using Bitcoin as an insurance: You don't have to pay a yearly insurance premium to own this type of insurance. You just buy and hold.

If you agree that Bitcoin is a way to get your hands on such an insurance, the above Fulcrum index would expect Bitcoin to trade at around 130.000 dollars.

Isn't this a wild hypothesis? Is there even evidence that Bitcoin could be an insurance against fiat currency debasement? There is, in fact. The below graph shows that Bitcoin's price is correlated with the US money supply (M2). From the graph you can tell that if the American Central Bank switches on the money printer, then the price of Bitcoin goes up - and vice versa. 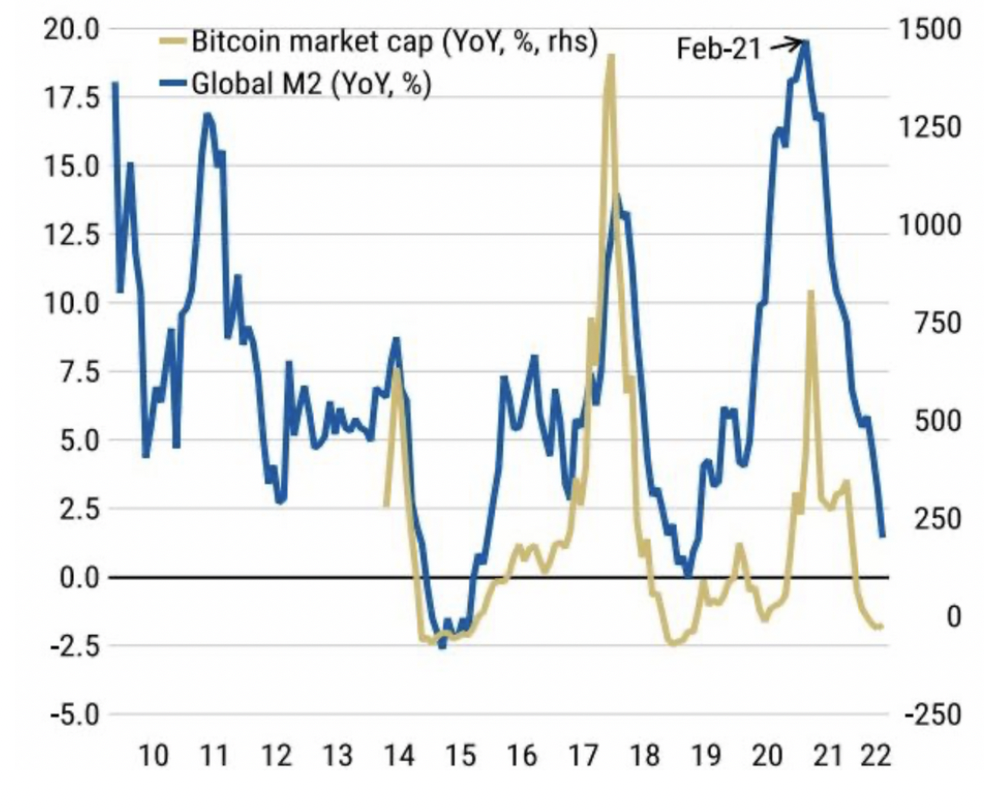 Note, however, that the amount of money isn't the same as inflation. Bitcoin doesn't protect against rising prices because of, let's say, oil shortage. But it does protect against money printer go brrrr.... In recent months, the money printer has been shut off and Bitcoin has fallen. But if that printer will go completely out of bounds, that's when Bitcoin-as-an-insurance will REALLY start to pay off. 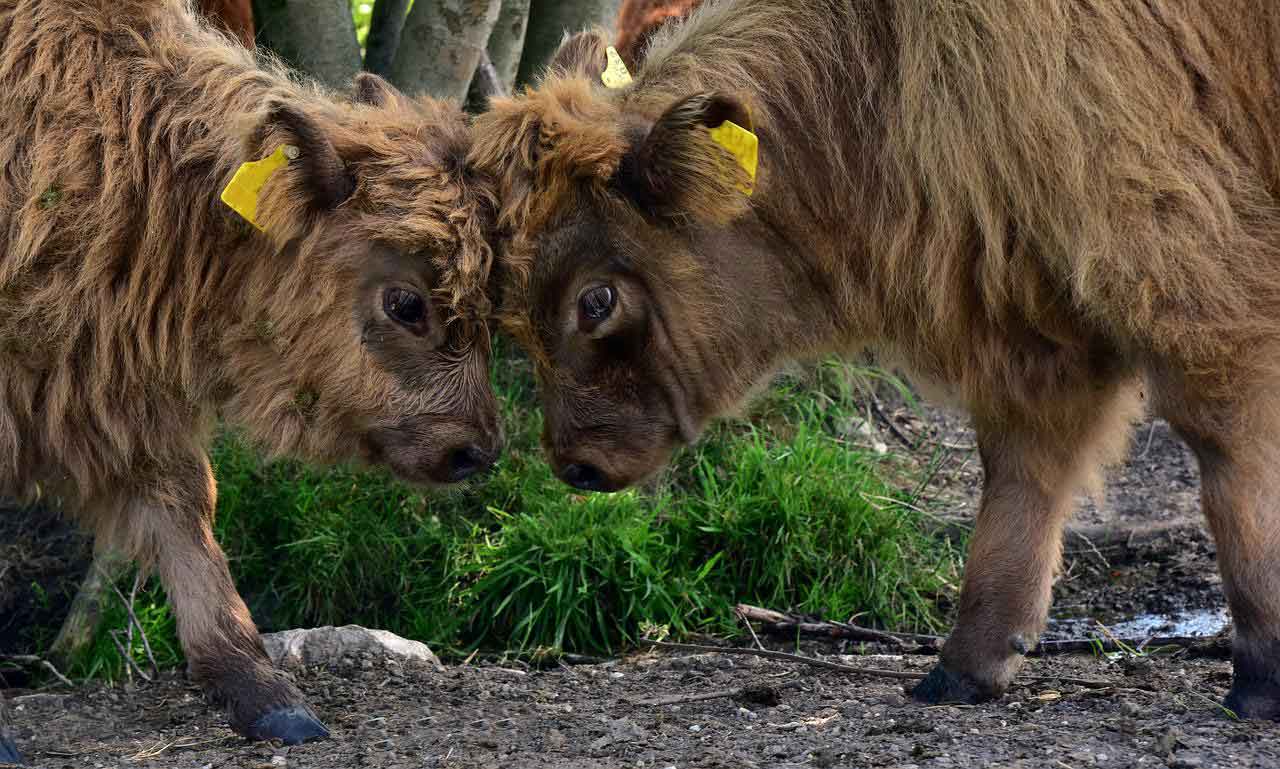