The Chinese government repeatedly banned cryptocurrencies and related activities over the last seven years. At first glance, this seems to be some sort of joke because banning something every year is more of a running gag than a regulatory approach. But while experienced crypto veterans keep making jokes and creating memes involving another ban, recent events have shaken the markets.

What happened, and why isn’t this a problem for Bitcoin or crypto in a broader sense?

In May 2021, the crypto market faced a severe crash after the Chinese government enforced a couple of rules effectively banning Bitcoin mining in the whole country. The effects of this action were pretty obvious. The hash rate decreased, and many companies dealing in crypto mining and services had to relocate. After a couple of months, they found new countries to operate their business from. The most notable places are Kazakhstan, Iran and several countries in South America and the US.

The crackdown in May targeted the miners, and no doubt about it, the market was troubled by the exodus of Chinese miners. But there is also a lesson to be learned from this crash. Within a short period, the Bitcoin network recovered. This was not the end but a mere shift. The same goes for Bitcoin’s price. The crash in May was devastating, but the market recovered from it even though it was trading within a range for at least two months.

With the miners banned, there was only one particular group of businesses left that Chinese regulators could target. It became clear in May that trading cryptocurrencies would become the next target of a regulatory crackdown.

On September 24th, the Peoples Bank of China (PBC) published another notable document which wasn’t much of a surprise but still had a considerable impact. This time the PBC was targeting cryptocurrency exchanges that either operate in China or serve Chinese customers. With the recent move, nothing has changed really. Many exchanges in the industry stopped serving Chinese customers years ago because it was clear that the government isn’t exactly pro-crypto.

The effect will most likely be the same as with the ban on Bitcoin mining. Asian exchanges will search for a new place to continue their businesses if they have not already done so in the recent past. So what this ban will cause is probably more businesses relocating to Singapore. 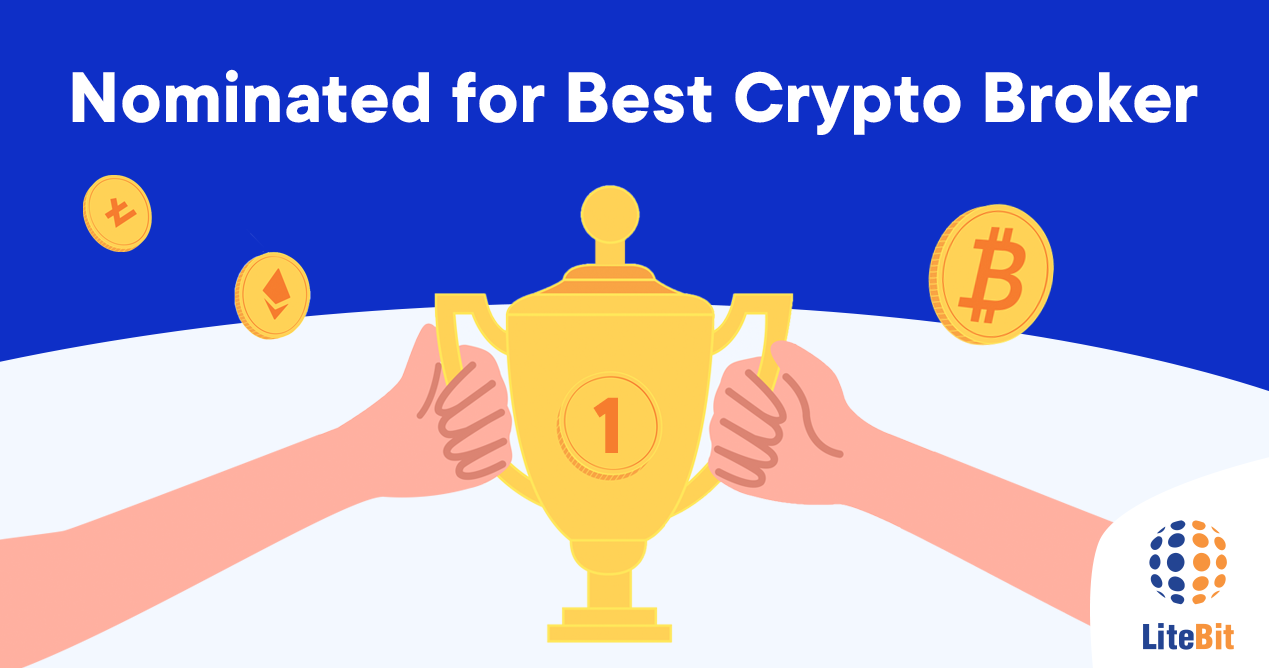